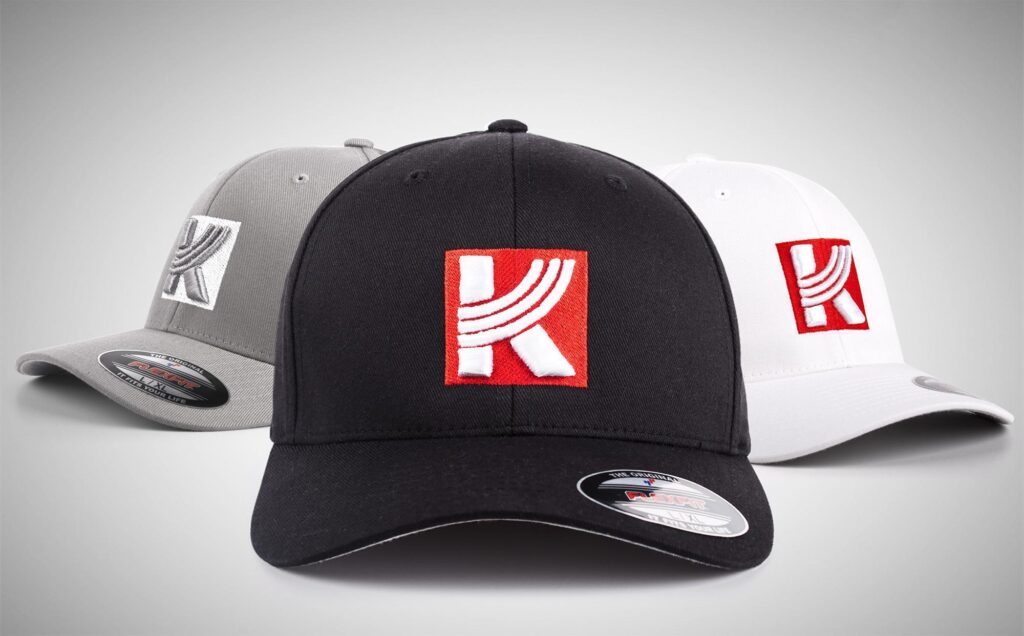 Gunmaker Kalashnikov has opened a souvenir shop at Moscow’s largest airport. The gunmaker, known for its AK-47 assault rifle, is now selling souvenirs, including an assortment of toy guns. An airport official said the toy guns would “very clearly be imitations and would pose no security problems.” In a press release, the company’s head of […]