Got something to say? Say it with Flexfit Custom Hats 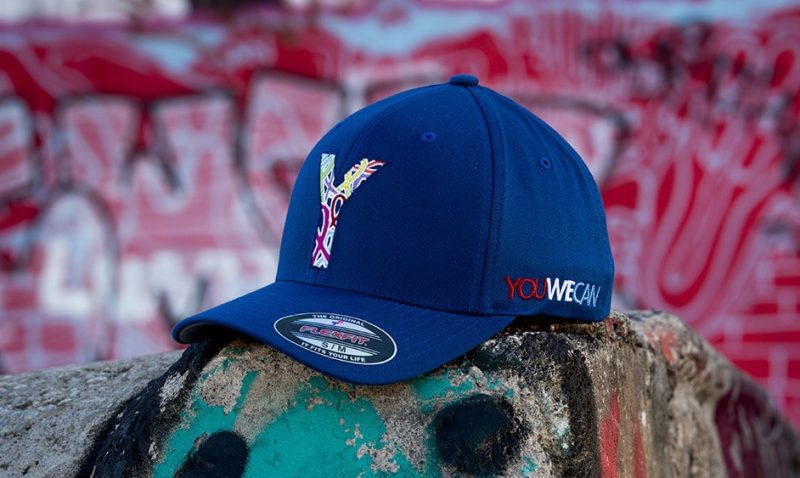 It used to be that if you wanted to spread a message about a campaign or political affiliation, you said it across your chest in a T-shirt. Commonly, though, custom hats with slogans are replacing T-shirts when it comes to spreading messages.

There are many ways that slogan hats are being used:

Many people chronical their daily lives on Instagram, Facebook and other social media sites. Smartphones make it easy to take and upload photographs to social media channels, and Instagram is awash with pictures of people wearing their slogan custom baseball caps.

The American presidential election was notable for Donald Trump’s use of the ‘Make America Great Again’ trucker hat. Other politicians in many countries, some with very different political messages to Trump’s, have seen the impact of supporters wearing slogan hats, and have created their own slogan baseball hats for their supporters to express their political allegiance.

“Branding and youthful slogans add elements of interest, and are executed in contrasting colours, prints, embroideries, and patchwork.”

Baseball caps appeal to what has been called ‘athleisure’ people – those who like to wear baseball hats both for exercising and leisure.

In America, there has been a rise in temporary stores that only sell merchandise branded with a music artists’ identity. Drake and Justin Bieber have successfully opened stores with branded clothing including slogan baseball caps. With income from music sales down, many artists are looking for other income streams and merchandise can be a profitable way to raise extra money.

To demonstrate the pulling power of caps, rapper Kanye West sold out of his ‘I Feel Like Pablo’ hats at his pop-up store.

Slogan hats do not have to be serious. Many campaigns use humour or parody to get their message across. Examples of this are:

“Say No to Negative Thinking”

“Common Sense is my Super Power.”

It is advantageous for a company to associate its brand with a slogan. Some people will remember a brand because of its logo, but others will respond more to the phrase attached to it.

Creating your own slogan caps

The Flexfit Custom Design Program is an accessible way to create your own Custom Flexfit Hats with slogans.

First, choose a Flexfit style – Trucker, 110, Snapback, Dad Hat, or other style. Select the colour that will contrast with the slogan so that it stands out. It helps to have a distinctive font style for the slogan. The slogan needs to be big enough to be read from a distance.

Minimum orders are low, so that you can test out your slogan hats before committing to large quantities.