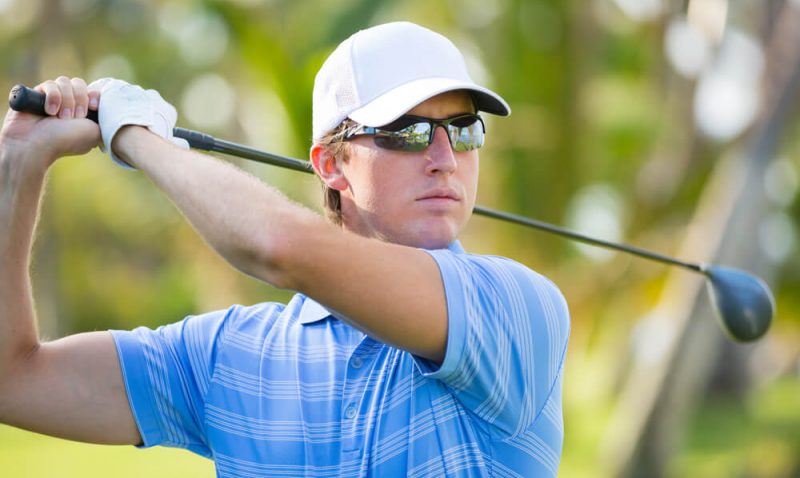 Here are some of the most frequently asked questions about Flexfit Trucker hats:

What are Trucker hats?

There are two main features of Flexfit Trucker hats that make them different to other baseball hats – the x-mesh side and back panels and the fabricated front.

The mesh panels let air flow into the cap to keep the head cool, while the fabric allows the cap to be branded and comfortable to wear.

The Trucker hat has a curved visor designed to stay in shape at all times.

What are the origins of Trucker hats?

The name trucker derides from American truck drivers who were given Trucker hats by oil and haulage companies as promotional products starting in the 1930s. Company logos were either printed directly on caps or logo patches sewn on.

The caps were also known as ‘feed’, caps because feed companies used to give branded caps to farmers and rural workers. They were regularly given out by agricultural machine companies such as John Deere tractors.

For many decades, Trucker hats were seen as part of the uniform of rural workers in America. They were cheap to produce and easily branded by companies

When did Trucker hats stop being associated with the working class?

In the early 2000s, Trucker hats became a mainstream fashion trend and ceased to be related specifically to the working class. This was mainly due to the influence of the hip-hop, pop-punk, and skateboard cultures who adapted the Trucker hat.

The popularity of the Trucker hat increased because many celebrities started wearing them. These included Pharrell Williams, Ashton Kutcher and Justin Timberlake.

In the 2016 presidential campaign, Donald Trump wore his ‘Make America Great Again’ trucker hat. The love of trucker hats is so strong, that even this somewhat divisive occurrence did not diminish their sales.

The short answer to this question is everyone. There isn’t a typical wearer. Trucker hats are no longer seen as belonging to a particular culture or fans of a music genre. Extreme sportspeople wear them, while old people love theirs too. Trucker hats are the favourites of both men and women. In the US, Republicans love them and so do Democrats, and comfortingly for traditionalists, American truckers are still seen wearing them hats. Flexfit truckers are also very popular amongst many golf brands.

Why the Flexfit brand?

There are many Trucker hat brands, but Flexfit is a leading brand because we make our hats with premium quality materials and they are made to last. We have been making headwear for over 40 years as baseball cap manufacturers. All materials and manufacturing processes used to make Flexfit Trucker hats do not harm the environment.

Flexfit Trucker hats appeal to wearers who want a premium quality product made by a brand they trust.

How can I make Flexfit Trucker hats unique?

Like the companies in the 1930s who branded their trucker hats, you can have your own logo and slogans printed or embroidered on a customised Flexfit Trucker hat. For further information talk to a member of the Flexfit Custom Design Program team.

Product Review: Flexfit 110 Premium Snapback Cap A great cap really makes you stand out from the crowd, and there are few caps better than 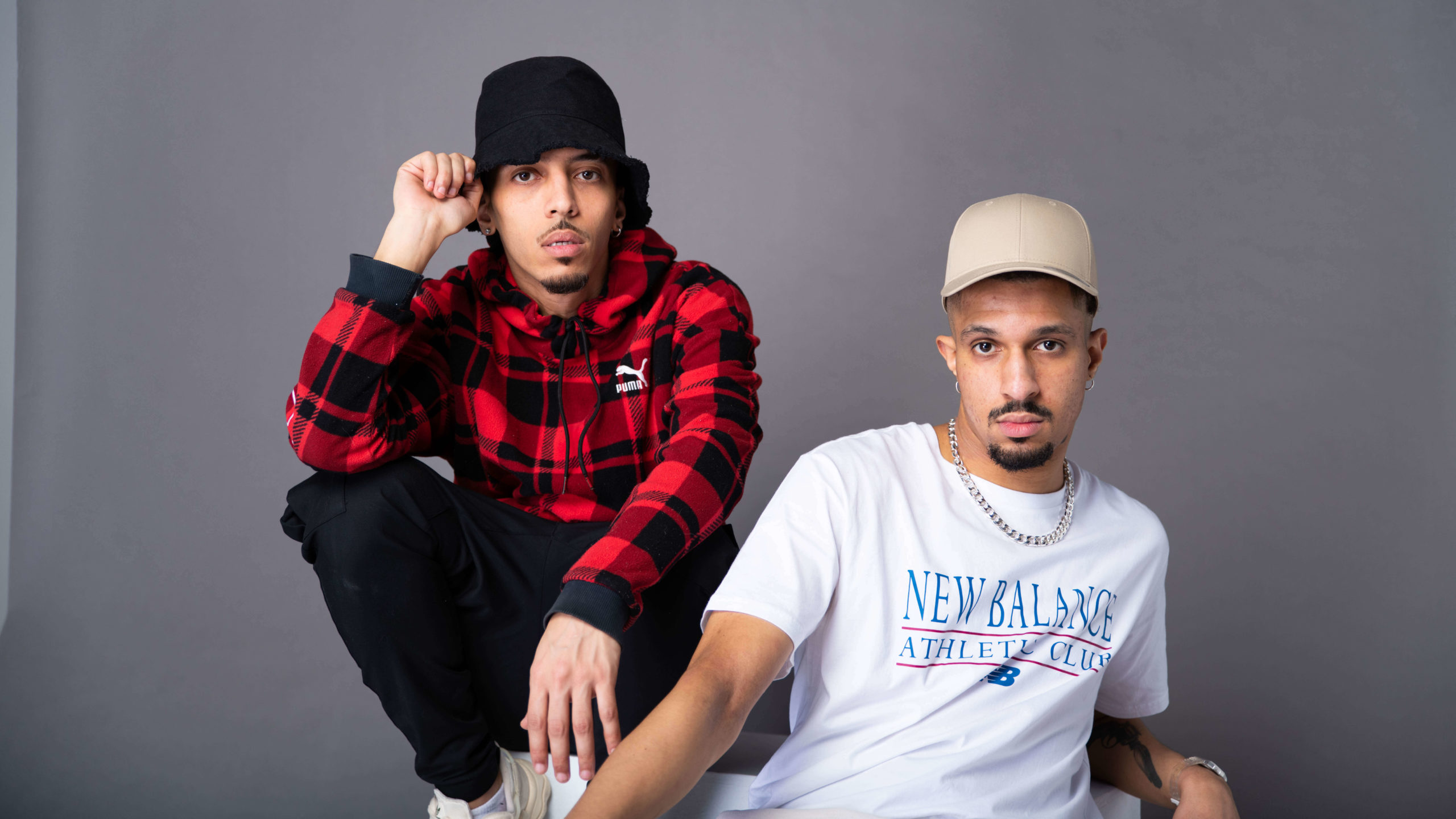 The best Flexfit hats for men

The best Flexfit hats for men There is a wide variety of hats for men available. In fact, there are so many that it can