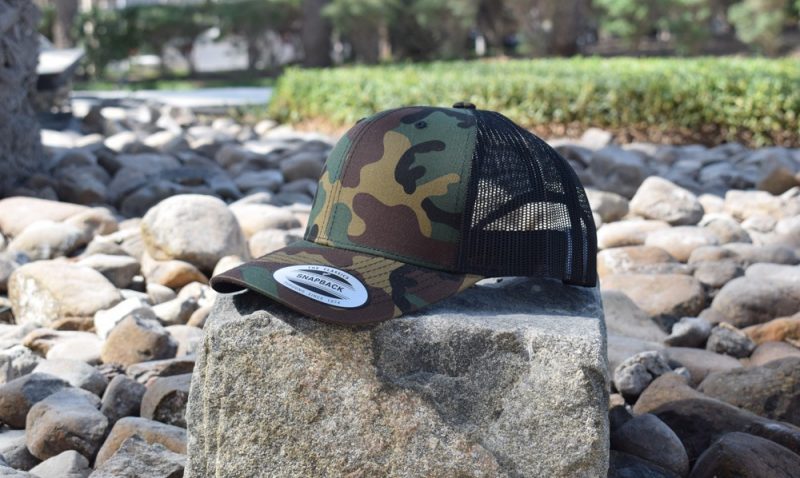 The Flexfit trucker hat is based on the timeless style of the baseball hat, but with some significant differences.

A baseball cap is constructed with five to seven panels, has a curved or straight visor, a fabric covered button on the top and eyelets for ventilation. The strap is adjustable to fit various head sizes.

The YP Classics trucker hat shares many of the features of the classic baseball hat but has a foam-backed front section that makes the hat stand up straight. The hat has mesh sides designed for breathability to keep the head cool. The snapback fastening at the back of the cap adjusts to fit all head sizes. When purchasing a trucker hat, you don’t have to worry about what size to choose, as one size fits all heads.

Baseball caps have been worn since the mid-1850s. The trucker hat came along much later in 1980s America, where it was used as a promotional gift given away to truck drivers by oil companies, and were also handed out by farming firms. The hats were known by various names, such as “gimme caps”, “feed caps” and “trucker hats”. The name trucker stuck, and as time went on, the other ones were forgotten.

There is no “best” Flexfit Trucker hat as such. Choosing a trucker hat is a matter of personal preference. It keeps you cooler and some prefer the looks of the trucker hat, while others want classic baseball, hat styles.

Trucker hats long ago lost their reputation as only being worn by American blue-collar workers. After a number of celebrities wore trucker hats on social media photos, they became trendy and fashionable.

There is no typical trucker hat wearer, as they are worn by people of all ages and genders. Wearers are not defined by their outlook on life, conservative as well as more liberal types love their truckers.

Trucker hats have been associated with brands throughout their history. From the original seed, farm equipment, and oil companies to modern brands, they are popular caps to be customised.

At Flexfit, we have a team of experts who help organisations create their own range of custom trucker hats with original designs printed or embroidered on them. They are used by business, sports teams and other organisations for use as promotional items that raise brand awareness.

Snapback caps are an excellent way to strengthen your brand and promote your company. Whether you’re looking to create caps to give away to customers, 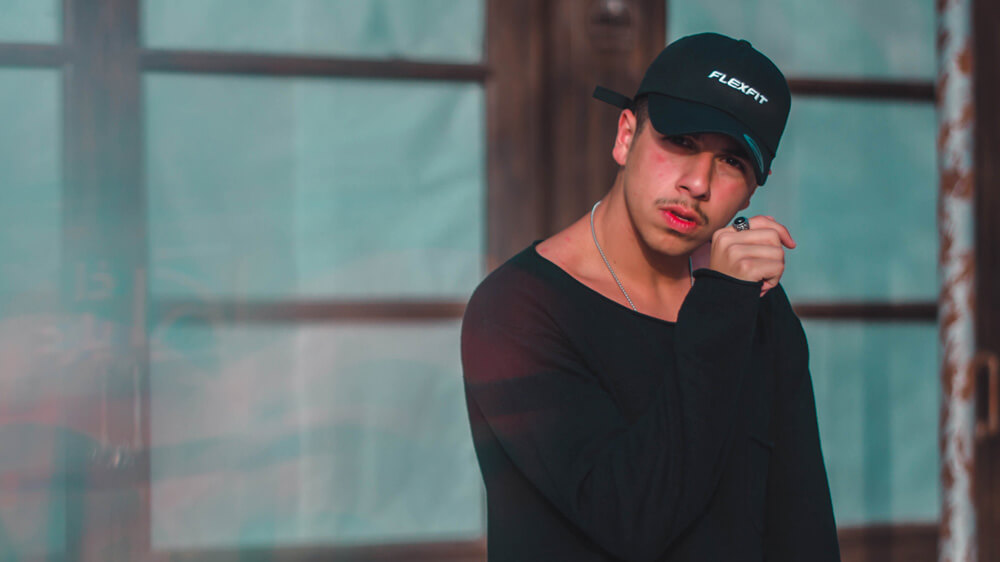 Flexfit hats are the headwear of choice for anyone who wants a high-quality, design-led cap that captures the moment. Don’t just take our word for