Yupoong Camo hats – not just for the hunter or soldier 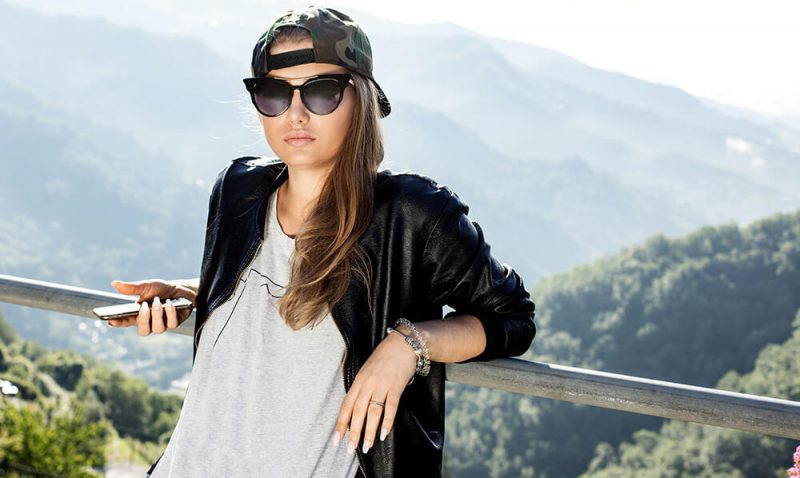 Camouflage or camo patterns were first developed for the military to make it difficult for them to be seen by the enemy. Hunters adopted camo to make them less visible to their prey. Nowadays camo patterns are fashionable for the opposite effect, wearers want to be noticed.

The origins of camo

Camouflage was developed to conceal the military from observation. The first recorded instances of their use were in the 18th century by rifle units who wanted to be inconspicuous in rural areas.

Hunters also need to blend in with the scenery so that they are not easily spotted by their prey. This meant that camo patterns became popular amongst hunters.

Camo patterns have been used in fashion since 1915. In 1919, the Dazzle Ball at the Chelsea Arts Club was attended by people wearing black-and-white clothing, influenced by camo patterns that disguised ships. This event made camo fashionable in Europe. Camo is now worn by people who are not interested in hunting or the military. In urban streets, camo patterns do not make anyone inconspicuous. Like many fashion trends, people want to be seen in camo.

Yupoong Flexfit Camo hats are available in a number of styles and patterns. The classic dark green, brown and sand coloured camo pattern is available as a Trucker hat or Premium Snapback.

Other camo designs are the Mossy Oak, Oak Shadow Grass Blades and Truetimber Kanathi. All these patterns have natural looking images of trees, leaves and grass.

Yupoong Camo hats are still worn by hunters, but more for their looks rather than their ability to hide the wearer. Most camo hat wearers love the unique look of Yupoong camo hats. They may have no interest in hunting but like wearing the military look.
Customising the camo hat

Camo hats can be customised with logos. Many organisations prefer a plain colour Yupoong hat, because the busy patterns of the Camo can prevent their logo from clearly standing out. However, a logo in the right colour can work well.

Most people that wear camo make the camo hat the focus point of their look. They wear plain colour clothes that do not distract from the camo pattern of the hat. Though camo is perhaps more suitable for informal wearing, it can be worn more formally with a smart jacket.

Many people who wear camo are making a statement about confidence. They wear military patterns that make them look strong and confident. They may not want to appear as someone who is physically violent, but neither do they back down. On the other hand, there are wearers who wear camo as a statement of anti-violence. They wear clothes with peace slogans and symbols in camo patterns or printed on camo patterns.

Nowadays, most people have no other motive for wearing Yupoong Camo other than they like the look and appreciate their premium materials.

Product Review: Flexfit 110 Premium Snapback Cap A great cap really makes you stand out from the crowd, and there are few caps better than

The best Flexfit hats for men

The best Flexfit hats for men There is a wide variety of hats for men available. In fact, there are so many that it can