What makes the Yupoong dad hat so popular with young people? 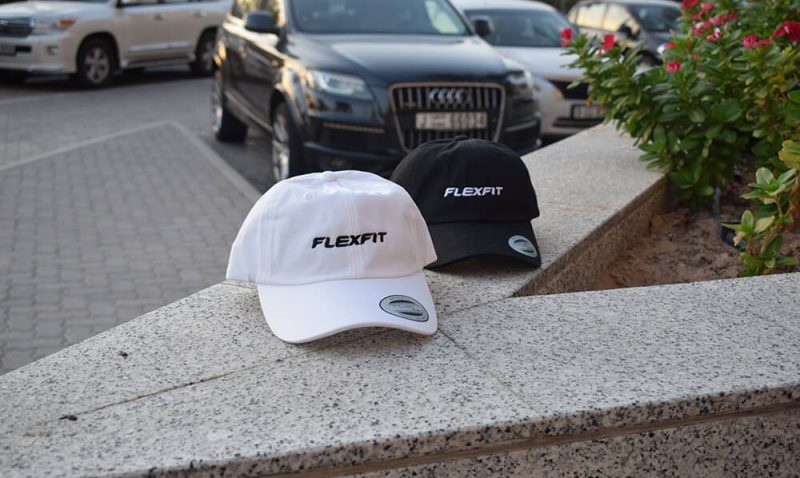 Yupoong has been making baseball-style hats for over 40 years, and the dad hat is one of our most popular styles, but why is that?

Not just for dads

As its name suggests, the dad hat was once the style of hat one would expect a father to wear. Young people used to shun them as headwear belonging to a previous generation. Times have changed though, and now millennials love wearing Yupoong Dad hats. They have become cool headwear for all types of people.

Hat brands soon noticed that young people were beginning to wear their dad hats, so started aiming their advertising to a younger audience and this increased sales beyond their traditional older demographic.

The main reason why young people like wearing Yupoong dad hats is that they combine stylish looks with practicality. Wearers like the fact they are made from premium quality materials.

Young people are concerned about environmental issues and growing up in a more polluted planet. They support Yupoong’s policy of using materials and manufacturing processes that do not harm the Earth.

Many companies and organisations have noted the popularity of dad hats among millennials and have produced their own range of Yupoong custom dad hats that young people wear to advertise their brand. Supporters of a brand, whether it is a business one or a sports brand, are happy to proudly wear their custom dad caps.

Many young people take part in extreme sports such as snowboarding, free running and mountain biking. They love that Yupoong dad hats are comfortable to wear but will not fall off when travelling at speed or performing vigorous exercises.

When exercising outside in the sun, the large visors of dad hats keep faces in the shade, and the hats protect the top of the head from becoming too hot. Sweatbands prevent the build-up of moisture and odour.

Wearers of dad hats like their versatility. They can be worn trekking in the wilderness or walking down city streets. They can be donned with a number of looks, such as hip-hop, urban cool or smart casual. Some people feel rebellious by breaking the unwritten rule that says dad hats should not be worn with business suits.

That’s not to say that dads should miss out. As one Instagram poster said of their many dad hat photos:

“Yes, DadHats have been around forever…just like every other style…but now it’s become the trend for the young & fresh. It’s official…over fitted hats, trucker hats, etc the DadHat is killin. Your favourite celebs are sporting these hats.”

This post was aimed at young people who tend to go for trends that older people cannot share in. Dad hats are the exception. As younger people began wearing them, older people kept hold of theirs, and the young did not care that their dads continued to wear the same style.

At Flexfit, we support the right for everyone without exception to wear their dad hats with pride. 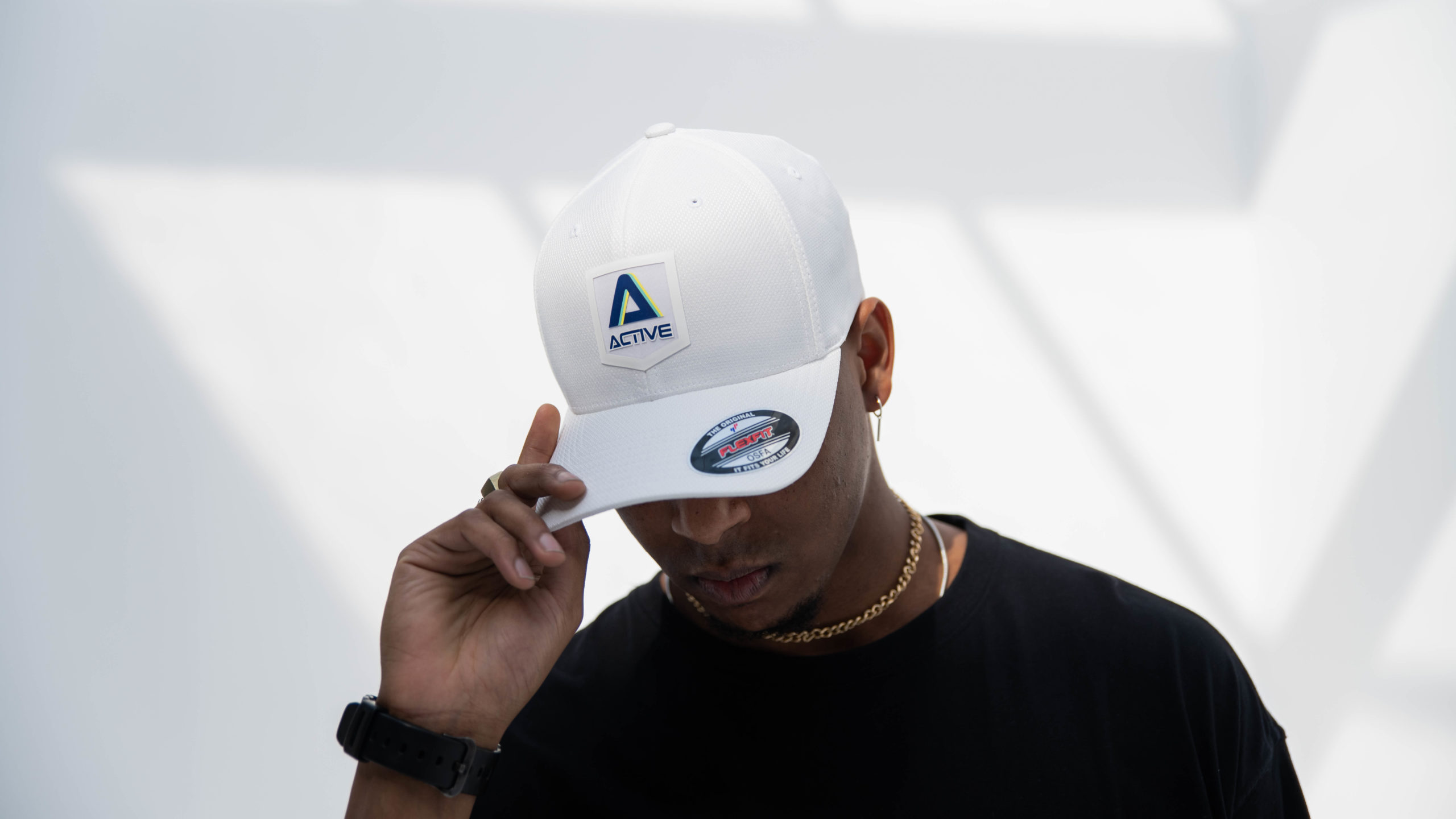